The Government says it will pay 80% of workers’ wages and is considering options to help the self-employed.

The Government will underwrite the wages of PAYE employees in a bid to slow down redundancies and job losses.

The Chancellor announced the help through the Coronavirus Job Retention Scheme. Government grants will cover 80% of the salary of retained workers up to a total of £2,500 a month.

The employer is not obliged to contribute the remaining 20%.

Employers will be able to contact HMRC for a grant to cover most of the wages of people who are not working but are kept on the payroll, rather than being laid off.

How the scheme will work

Employers will have to go through three steps to access help.

Employers will submit claims to HMRC via an online portal, which will be available sometime in April.

Chief Secretary to the Treasury, Steven Barclay, said on Saturday the Government had prioritised PAYE over helping the self-employed because it was deliverable.

“We have worked with what is deliverable operationally to a very pressing timescale. Part of the reason for the support package for the employed is that we can do that through the PAYE system.

“The best way forward is to support the economy as a whole.”

He appealed to businesses to put a break on shedding more staff:

“We are putting measures in place to support you [business owners] as you take your decisions. Stand behind your workers because the Government will stand behind you.”

No help for self-employed – yet

IPSE (the Association of Independent Professionals and the Self-Employed) said the self-employed were left “trailing far behind employees”.

“Given that there are now more than five million self-employed people in the UK, accounting for over 15% of the workforce, it is vital that government does not treat this group as an afterthought in its preparations and public communications.”

Help could be on the way though.

Chancellor Rishi Sunak told the House of Commons: “There are genuine practical and principled reasons why it is incredibly complicated to design a scheme analogous to the one we have for employed workers.”

But he promised his officials were working on a scheme that would be “deliverable and fair to the vast majority of British workers”. Discussions were ongoing with stakeholder groups and there are hopes of an announcement on Friday (27 March).

Some commentators argue the self-employed should be included in the statutory sick pay scheme. They also suggest HMRC could estimate past income of the self-employed from tax returns and provide immediate income support.

The Chief Secretary told the BBC the help would come online quickly:

“The wage support scheme will take a few weeks. While we are doing that, the £5 million loans [interest-free for six months] will be available from Monday [23 March].

“There will also be tax deferment. Tax that companies have already collected will be available to support them through the coming days.”

Get the latest on the Covid-19 situation: 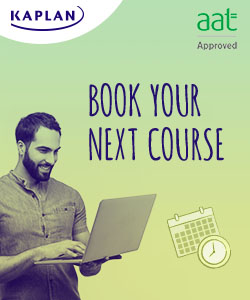 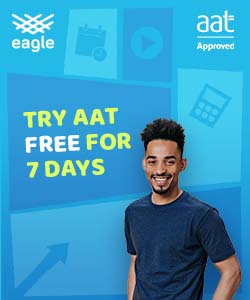