Any Dragons’ Den-watcher knows that coming up with a new invention doesn’t necessarily mean being on your way to creating a great business.

But Jane ni Dhulchaointigh, originally from Kilkenny Ireland but now living and working in East London, has done just that with her Sugru glue. It’s mouldable like Playdo then cures into a strong flexible rubber overnight. Since concocting the new material in 2003, Sugru now has revenues of £4.2m and 70 staff. Here, she explains how she’s done it – and how you can too.

What were you doing before creating Sugru?

“I was studying product design at the Royal College of Art in London. Early on in the course, I realised it wasn’t really for me, but it did encourage me to experiment with materials which eventually lead to the idea for Sugru. One day I created a surprisingly bouncy material from mixing silicone caulk and waste wood dust from the wood workshop. It was very smelly – but it helped me make my kitchen sink plug bigger, and make a knife more comfortable.”

After refining and then presenting the product at the course’s final exhibition, “I gathered a team of specialists to help me turn this material into a real thing: my partner James and my business partner Roger Ashby, then two scientists, Ian and Steve, who had just retired from top jobs in the silicone industry. Then David, an awesome and wise patent lawyer. Roger co-founded the business after we met at the final view at the RCA; he’s a serial entrepreneur and had lots of contacts from previous projects. About 10 minutes after he saw the product, we shook on starting a business together – and one of the first things he did was advise on patents. In June 2005, Nesta [the Government-backed innovation think tank] awarded the company a £35,000 grant to get off the ground. In the early days, we were such a small hands on team, that each of us was involved in every aspect of the business. Perhaps we were a little gung-ho, though, in allowing our head of creative to lay the warehouse floor… Despite a confident effort in mixing the concrete, we were up to our ankles in potholes within a few days and got the professionals in.”

Sugru is now used for anything

From someone who had trekked to the North Pole with grips made of it on his ski poles to fixing iPhone cables- is that how you envisaged it?

“No – even when I’d nailed the product I was struggling to find the right market for it. I was getting nowhere talking to bigger corporations, but was chasing one killer application for Sugru. Then I realised my friends and family were using it in completely different ways such as improving the grip on stuff, repairing various objects and making mini hacks around the home to improve the design of things in general. I started seeing a world of creative potential in the hands of the individual – and working on our own brand rather than tie-ups with big glue companies. That was a massive lightbulb moment and the decision has helped us build a community of users around the world who help drive the company forward.”

How was your initial launch?

“After six painstaking years in a lab, we launched online and then bang: a top review from the Daily Telegraph meant we sold out 1000 packs in 6 hours! The huge success of the online launch lead to a spate of private investment – before that, needing money in 2008 during the recession meant we pitched to almost 100 investors. Since then, we’ve had mix of private and bank investment along with two equity crowdfunding campaigns – we raised £3.5m in 2015 and are currently open again for a second round which has just closed.”

What have been Sugru’s biggest moments?

“Launching into B&Q in 2013, raising £3.5 million from 2300 investors with our first equity crowdfunding campaign two years later, and, this year, achieving the right patent for a Sugru formulation that can be used by the whole family (8+ years). I’m also proud to hear users’ stories about how they’ve used Sugru. Mostly they are really clever little life hacks, but we do occasionally hear some crazy stuff like a customer who made a prosthetic leg for a chicken. It seemed to work a treat!” 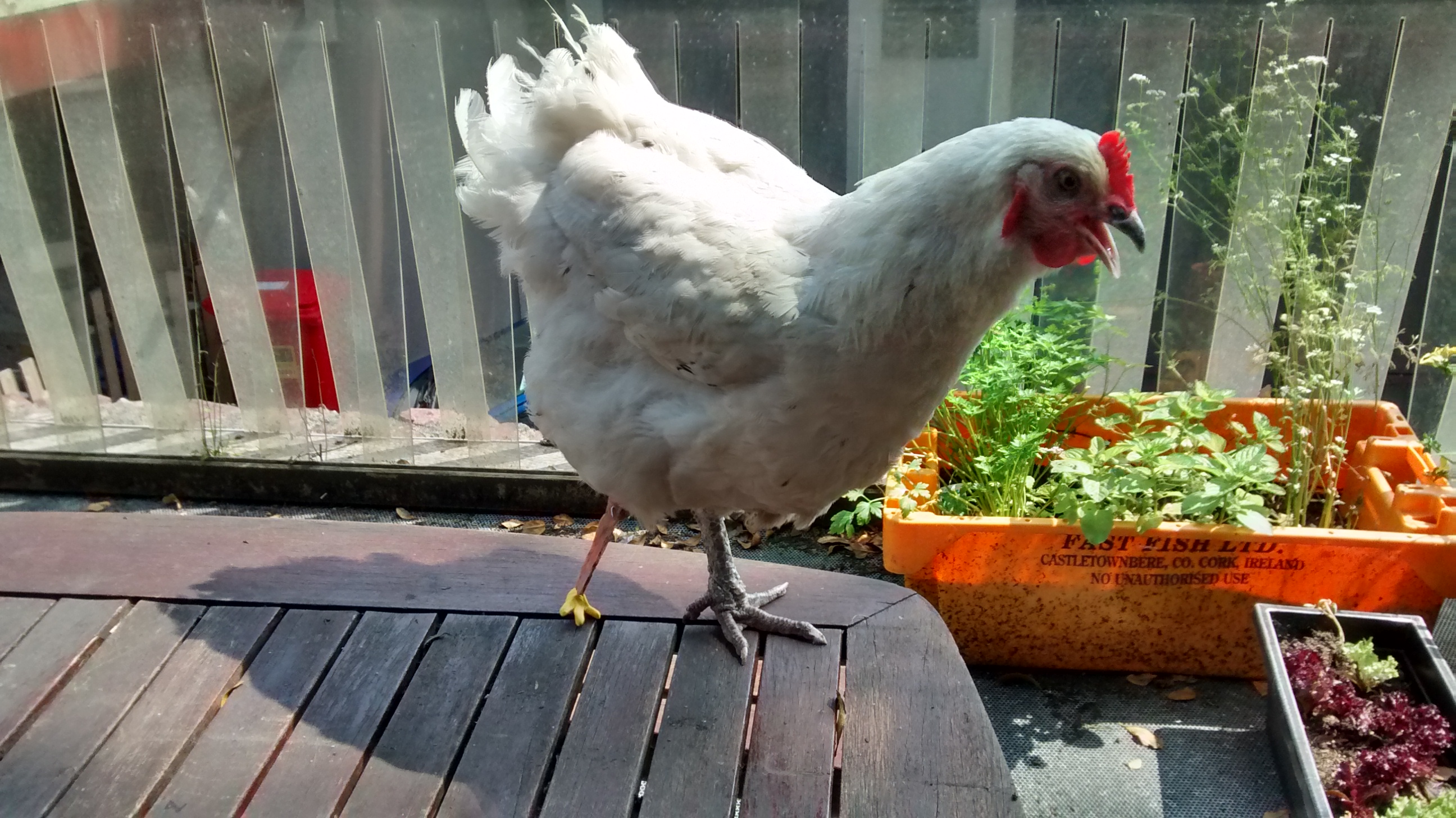 What one business or person inspires you?

“I love what Patagonia do. They’re a clothing brand but everything they do is in a bid to change the industry. Whether they’re talking about fairtrade deals or environmental campaigning – it’s all done in a really engaging and inspiring way. Lovely products too.”

Lucy Tobin is a senior writer at the Evening Standard, author and blogger.