This article looks at key command words you might find in your studies as well as the workplace.

When answering a question, take a second to establish what the command word is. Always ensure that you aren’t doing too much or too little.

A fun way to illustrate the point is with this image of the easily recognisable Tower of Pisa. You have been asked to describe the image, do you know what to do? Make a note of what you would give as a description before looking at a suggested solution. 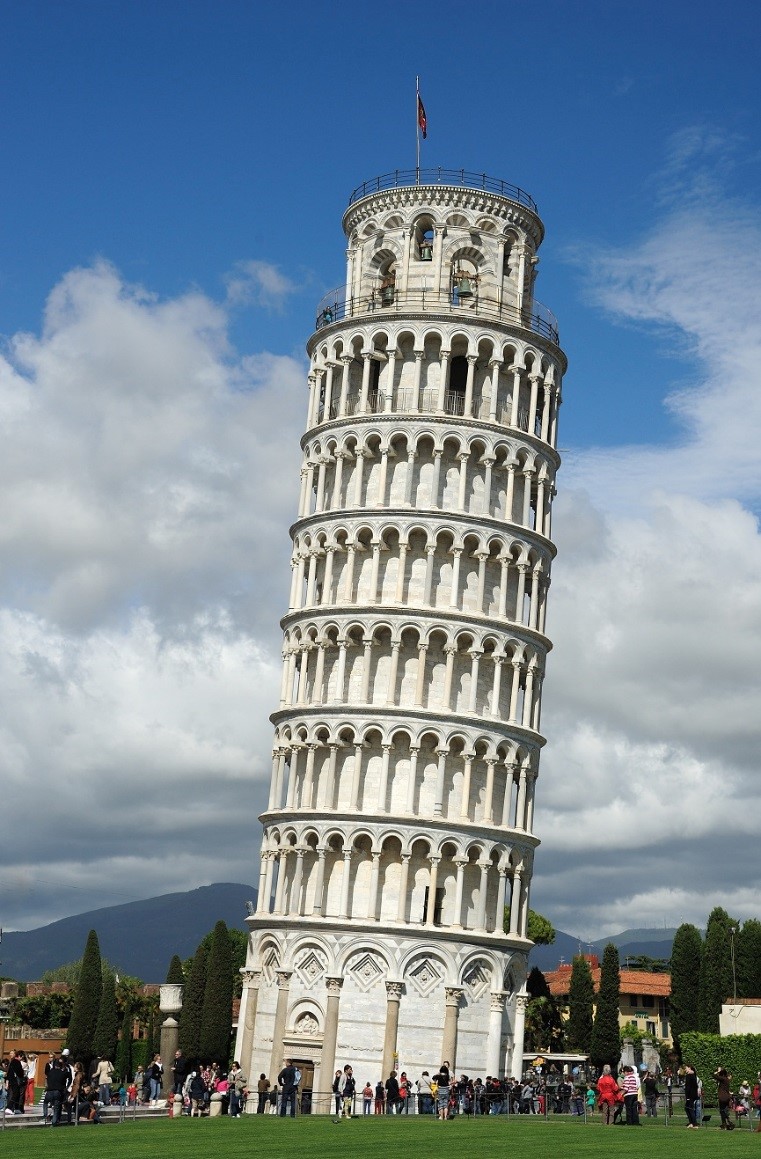 You should stick to a simple and efficient answer.  A suggested description is given below:

A white tower surrounded by people, the tower is tilted left to right.  The tower is surrounded by grass and in the background there are hills. There is a blue sky with white cloud and the tower has decorative columns and arches.

Notice here that there is no real detail or analysis, the statement is clear and to the point. It addresses the command word in the task, describe.  If you were asked to explain why the tower tilts, how would this differ from the basic description above? The command word is explain and this warrants a detailed account as to how and why something occurs. A suggested explanation is given below:

The tower leans because the ground it was built on could not support the design.  The tower started to lean during the building which was completed in phases. The building of the tower was interrupted several times by wars and debt.  These interruptions meant that the soil under the tower became compressed and had the interruptions not taken place then the tower would have fallen over.

Confusing the describe and explain command words could result in time wasting by giving an explanation which isn’t necessary.  Equally, giving a description when an explanation is required could mean missing out on those crucial marks.

Obviously in an workplace setting, you would not be asked to describe the leaning tower of Pisa. So what could an Accounting Professional be asked to look at? Let’s have a look at some profit figures.

You have been asked to compare the sales figures for each year and analyse the gross profit margins between 20X6 and 20X7. Before looking at an exemplar answer, write some notes for both aspects of the task. Think about what the command words are asking for and how you will address them.

A comparison requires you to examine several subjects in detail, looking at the similarities and differences. In this case we are only comparing the sales revenue figures for two years. A suggested comparison may look like this:

An analysis task requires you to break a subject down into separate parts and examine each part. Show how the main areas are related and why they are important. It is similar to a description but requires a higher level of critical thinking.

In percentage terms this is more than the rate at which the sales revenue increased over the same time period. The gross profit calculation itself (sales less cost of sales) shows how the different elements of data are connected to one another.  As the cost of sales grew proportionately more than sales, we have seen a drop in gross profit margin.

Students will be required to give written answers whilst studying for their qualifications. Aside from studies, Accounting Professionals should be able to follow command words clearly in common workplace communications.

(Image of the Tower of Pisa: The History Hub)