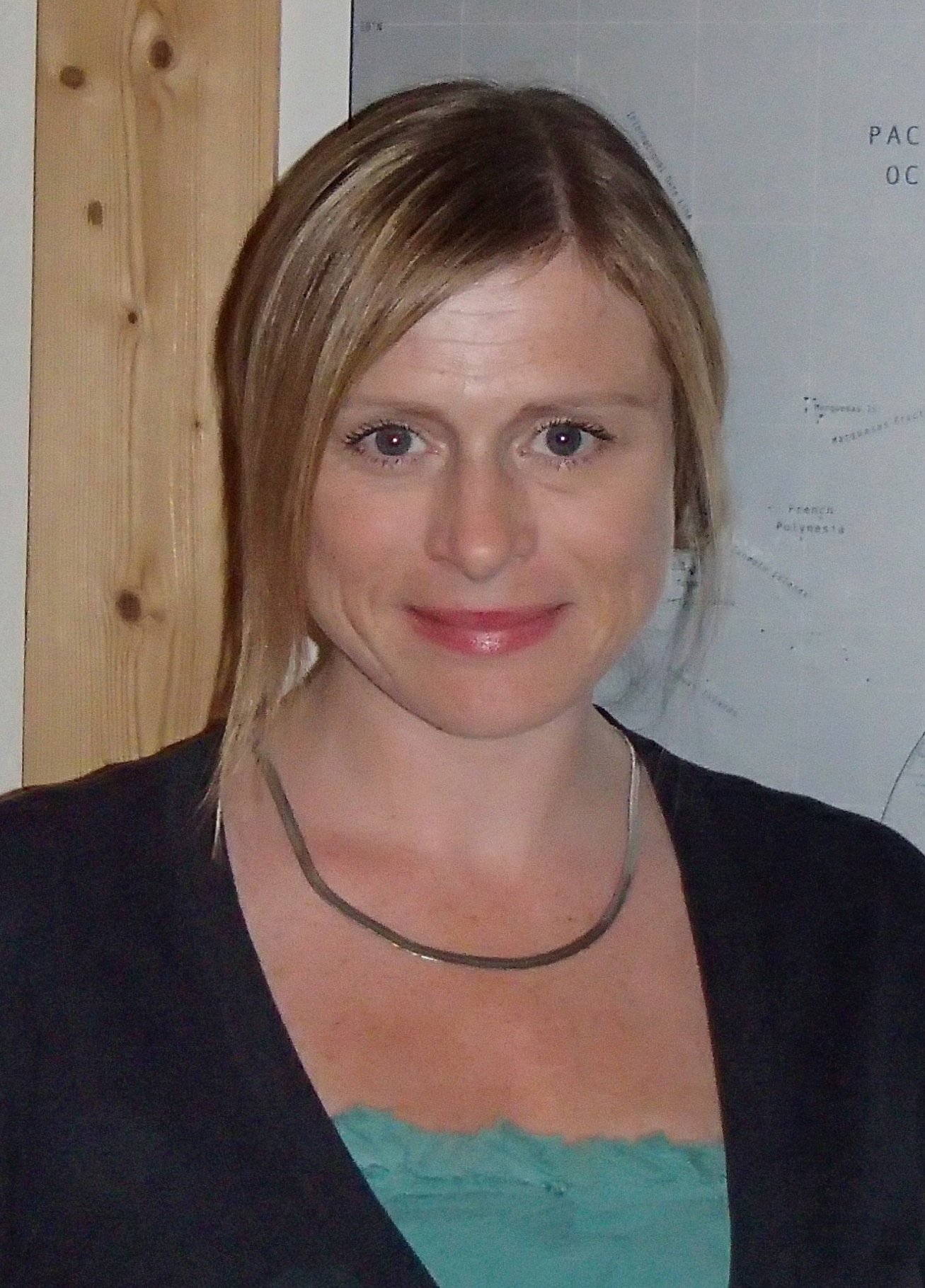 Jessica Bown is an award-winning freelance journalist and editor. After starting her career in 2000 at the Daily Express, she spent two years at The Sunday Times before going freelance in 2006. Her work appears in national newspapers such as The Telegraph, on websites such as BBC Business, and in a variety of magazines.