Now is the season to be merry.

It heralds the arrival of Santa Claus, Christmas cards and tax code notifications. A significant number of these tax codes will contain the S prefix, signifying a Scottish tax payer.  For people who live and work in Scotland this will be no surprise.  However, the new prefix could appear in the tax codes of people who work outside Scotland.

This is because there are four tests to establish whether an individual is a Scottish taxpayer or not. The first tests is:

If the answer to that question is ‘yes’, the next set of tests is considered.

If the answer to one or more of the three questions below is yes then the employee is deemed to be a Scottish taxpayer.

Tests 2 and 3 are self-explanatory, but test 4 can be difficult to decipher, what does a ‘close connection’ mean and how would it affect the tax code of the individual?

A close connection determines the residency status of an individual for tax purposes. A person may work outside Scotland, but if it is deemed that the person has a close connection to Scotland then they will be classed as a Scottish taxpayer, and HMRC will issue their 2016/17 tax code with the S prefix.

A close connection can be determined by such factors as:

So, someone who lives and works all week in, say, London, may receive an S-prefixed tax code because his family live in Scotland. Of course, the numbers of individuals affected by this may be small in the South of England, but for those who live and work over the border of Scotland and England the number could be significant.

Will this cause a lot of extra work for the employer?  Not on the technical side as a year after the introduction of the new tax code the payroll software has been updated and embedded in. The extra work could fall on the payroll agent or the payroll staff, answering queries from confused employees who are not aware of the close connection test.

Another area where knowledge of tax codes may be tested is in relation to the Marriage Allowance, identification of which is by the N and M tax code suffixes. The Marriage Allowance is not new this year, but understanding of it is not very widespread. One of the reasons for this may be an assumption on the part of the government that the average individual has a knowledge greater than it really is of the tax regime. An assumption that is not justified. And it is as a provider of information that the payroll agent or staff may be called upon. Either to outline or explain the Marriage Allowance, and the benefit of applying for it.

The Marriage Allowance is the transfer of up to £1,100 of the Personal Allowance from one individual to another, thus reducing a couple’s annual tax liability by £220. To be eligible however, the following conditions must be met:

For payroll and accounting staff the concept of transferring part of the Personal Allowance, and the percentages involved will be simple. To the layman however it can all be a bit too much and, as payroll practitioners you may be called upon to explain the concept of, and perhaps assist in the claiming of the Marriage Allowance.

With all three of the tax codes, knowledge and understanding is necessary. To be able to explain and inform someone, whether they be a manager, an employee, a retiree, friend or family member about these relatively new tax codes will not only help the individual asking the questions, but will also confirm that the person giving the information is up to date, helpful and professional.

Forewarned is forearmed and being prepared with the answers could save a lot of time, not to mention credibility. 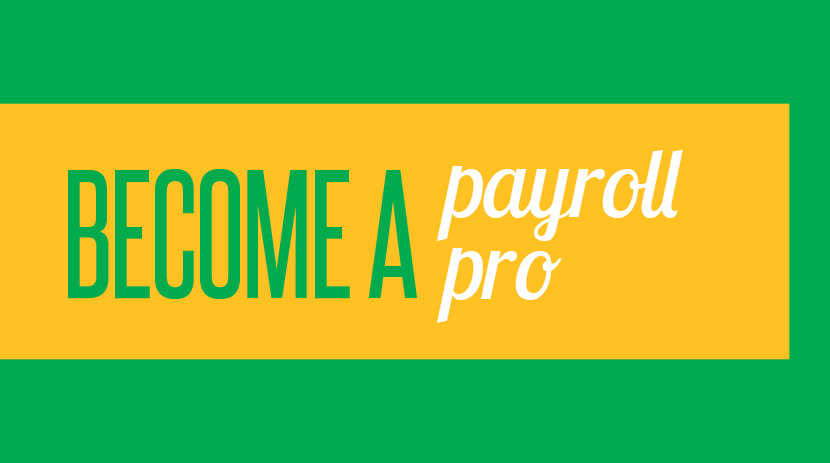 Julie Hodgskin is a fellow member of AAT, runs a licensed accounting practice and is a technical materials author for CIPP. 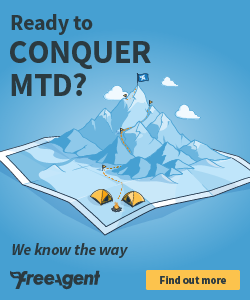