The end of the world as we know it.

In less than 18 months the biggest event in the tax-world since before the introduction of Self-Assessment will be upon us. Making Tax Digital (MTD), announced in March 2015 by George Osborne as “the death of the tax return” will change the way that we interact with UK Plc’s tax system forever. The question is will it be for the better?

HMRC’s vision for MTD is to replace the current ten month post year-end tax-return compliance cycle with quarterly data submission. For some, this may also require a final post-year-end fifth submission.

Under current HMRC proposals MTD will be phased in over three tax years, starting April 2018.

Most sole traders, partnerships and landlords, and latterly incorporated businesses will be required to process and store their accounting records digitally and then once a quarter submit an online return to HMRC.

It’s all up for grabs

The ultimate shape of MTD is the subject to a raft of six HMRC consultations, so what is being proposed at the moment could change radically. Especially, when you add into the mix that courtesy of the Brexit vote we have had a change of Chancellor and the Ministers responsible for MTD.

AAT is actively engaging with it’s members in a variety of ways, including surveying its Licensed Accountants and holding a number of roundtable events to find out what people are concerned about. AAT will maintain a strong voice throughout the consultations.

Some say we are doomed

Some within accountancy see MTD as the death of our profession but I am definitely not one of them.

There is no doubt that what is to come will be majorly disruptive. Frankly, with the pace and the radical nature of change following the wake of cloud-based computing we should not be surprised that it is our turn now.

The proliferation of next-generation MTD cloud-based software heralds the death of the current reactive post end-of-year compliance service model provided by so many. Especially when it is linked with HMRC’s increased ability to gather the information that they require in respect of a taxpayer’s taxable income direct from third parties.

When you consider the above there is no real justification to continue in the future operating the same way as we have in the past just because it suits us.

Will it be all plain sailing?

I do not think that the first few years of MTD are going to be easy to navigate.

Rather like the implementation of Real Time information (RTI) for the operators of payrolls, I don’t think the waters ahead will be free from hazards. We are yet to establish  just how reliable HMRC’s data-gathering abilities are going to be. There will be a huge, almost vertical, learning curve for all those involved.

However, without taking some very bold steps, UK Plc will not be able to reap the potential post-implementation rewards that are on offer.

The rationale behind MTD is sound. We are, after all, living in a digital age.

Although we will lose a lot of compliance work we must consider whether that’s the sort of work we really want to do longterm. Would you not prefer to be harnessing the power of the software of tomorrow and making use of the richer data available through apps and third-party software?

It is my view that once it has all been allowed to change the new world will provide more opportunity for businesses and their advisers to concentrate on the provision of value-added service in the future. Instead of working out a client’s historic profits and reporting on their imminent tax liability you could be advising them in real time on the performance of their business and where they have scope for improvement. Thereby adding more value to your relationship than you might have had in the past.

Ultimately it is about providing the best possible customer-focused service that looks to the future.

We will need to reconcile

As for my earlier question, will MTD be for the better? Only time will truly tell but in the meantime I will leave you with this thought.

MTD might lead to the death of the tax return but I am positive that far from being doomed the accountancy profession will be much in demand and will re-invent itself. 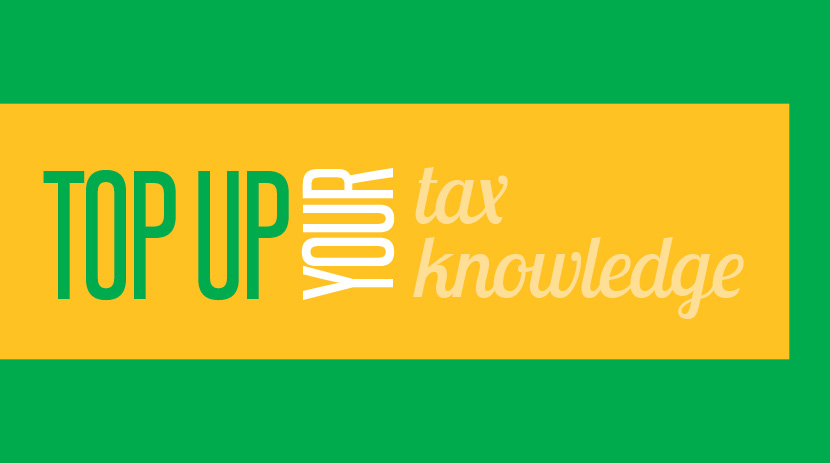