HMRC has emailed software developers to encourage them over Making Tax Digital (MTD) projects, and not be deterred by recent headlines of delays.

Theresa Middleton, director for MTD, told developers ‘delivery of the MTD service, both income tax (self-assessment) and VAT, continues at pace and as planned’ .

HMRC is concerned that spirits are not dampened by media coverage of the announcement that MTD for individuals is being put on hold. The delay was anticipated by AATComment last month  as part of a review of HMRC’s priorities.

HMRC is not backing off self-assessment MTD.

However, some reports have given the impression of  more extensive changes to MTD self-assessment, explains Karen Lowen, chief executive of Dod-dle corporation.

‘Recent coverage could have been misread as heralding the end of MTD self-assessment. I spoke to HMRC, who were aware of the confusion and said they were issuing a round robin to developers.’

MTD continuing according to the plan.

Theresa Middleton later emailed developers to reassure them. She stated: ‘Preparations for MTD are progressing well, with pilots underway for both VAT and Income Tax.’

‘The live pilot of MTD for VAT started on 10 April 2018. This builds on the small-scale technical testing started at the end of last year. We are now inviting a small number of businesses who meet the initial eligibility criteria to join, with access being gradually expanded on an iterative basis, as new functionality is added and demonstrated to be working.’

HMRC is continuing to deliver MTD on a voluntary basis for Income Tax, and has recently opened a pilot to sole traders. ‘We will continue to expand the scope of this pilot in the coming months,’ promised Middleton.

No further mandatory MTD changes are planned before 2020 at the earliest. This position was announced by Government last July, and remains the case.

‘I hope this reassures you of our continued commitment to Making Tax Digital for Business,’ Middleton concluded. 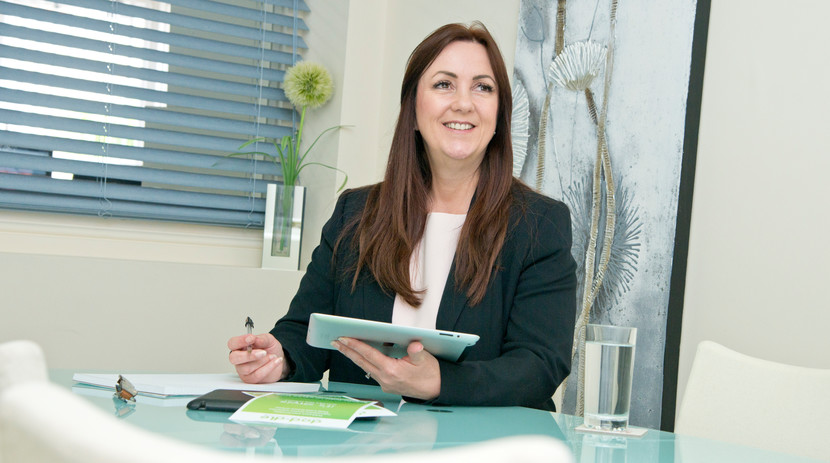 Dod-dle was one of the software houses to receive HMRC’s email. Karen Lowen comments: ‘MTD self assessment and MTD for VAT are progressing. The date for the mandatory deadline for VAT continues to be April 2019, which we have had for some time.

‘We have no fixed mandatory deadline for self-assessment before 2020. But there will be a voluntary scheme before that, which Dod-dle hopes to have a product ready for.’